Only one year after the end of the First World War, Japan’s economy is flourishing. Exports are booming. Yamashita, who is responsible for sugar imports for the Tokiwa Shokai trading company, identifies a gap in the market: Microscopes. While all high-quality devices come from Europe, he sets out to develop a competitive product.

Following the rebuilding of Tokyo after the great Kantō earthquake of 1923, the 1930s are marked by growth. The Takachiho engineers make decisive progress. For example, they develop the prototype of a metallurgical microscope that is on a par with the world's leading Reinhart model. In addition, 1936 sees the start of the camera business.

The Second World War marks a turning point: for Japan and for Olympus. Numerous factories have been destroyed, parts of production outsourced. The resolve to make progress, however, remains unbroken. Within a few years, the company has rebuilt its plants and completely modernized existing factories.

With this new sense of self-confidence and new strategy, the company has now set its sights not only on the Japanese market, but also on the world market. With the development of the world’s first gastrocamera it takes its first steps as a pioneer into a business segment with a golden future: medical technology. 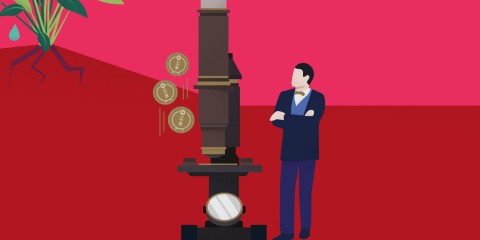 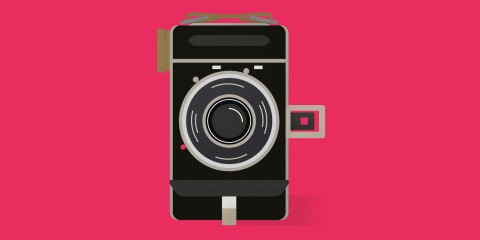 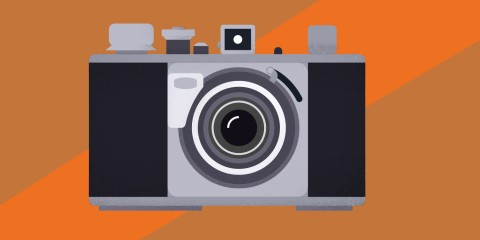 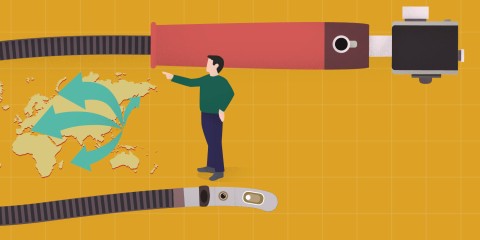 Olympus develops the Showa oil immersion lens. Thanks to its attractive price, it advances to the competitive product for Leitz and becomes a sales success.

Semi-Olympus I, the first Olympus camera. 1936.

Olympus 35I, the first central shutter camera is launched. 1948.

Japan’s economy is booming, Olympus is growing. The decade of the camera is dawning. Designer Yoshihisa Maitani develops the legendary Olympus PEN, of which the entire series is sold more than 8 million times worldwide. The company expands, exports, invests and develops into an integrated optics manufacturer.

But the oil crises at the beginning and end of the 1970s plunge Western industrialized countries and Japan into a precarious situation: the cost of production and oil skyrocket. The economy is contracting. And for Olympus too, the good years seem to be over for the time being.

In the 1980s, Olympus also joins Japan’s economic upswing. In order to cope with the rapid growth in exports, the company expands its sales network abroad. 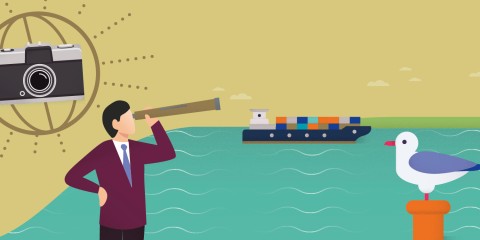 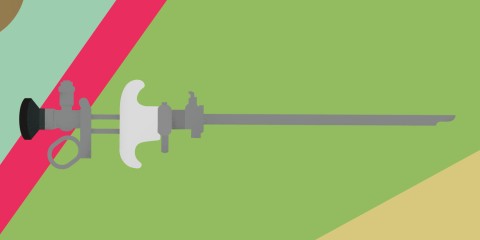 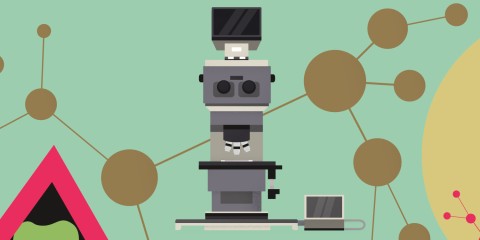 With the acquisition of the Winter & Ibe medical technology facilities in Hamburg, the company taps into rigid endoscopy. 1979.

AH2, the first microscope with autofocus, 1983.

The second half of the 1990s was dominated by digital cameras: Olympus achieves record sales of over 300 billion yen.

Sales figures for gastroendoscopes and other medical equipment begin to increase steadily at first and then rise sharply. Olympus invests in new sites and expands its medical technology business in South-East Asia, China and Korea, and launches groundbreaking innovations such as the Evis Lucera HD endoscope and NBI technology.

The financial scandal of 2011 plunges Olympus into a deep crisis. But crises also harbor opportunities. And Olympus makes use of this. The company succeeds in achieving a turnaround. In record time, it reforms all its business areas. A new management culture ensures more transparency. Olympus also installs external control mechanisms. In the future, the focus will once again be on what founder Yamashita once preached: to manufacture unique products. 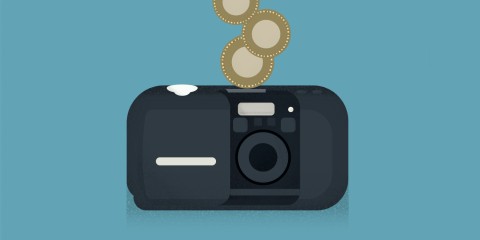 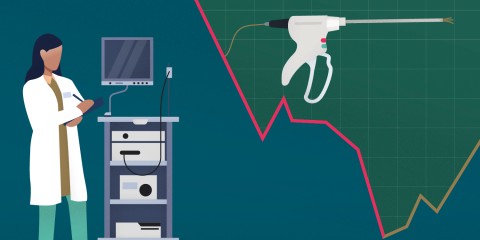 You want to discover more about our 100-year history? You can find our most significant milestones, from the company’s foundation in 1919 to today, here.